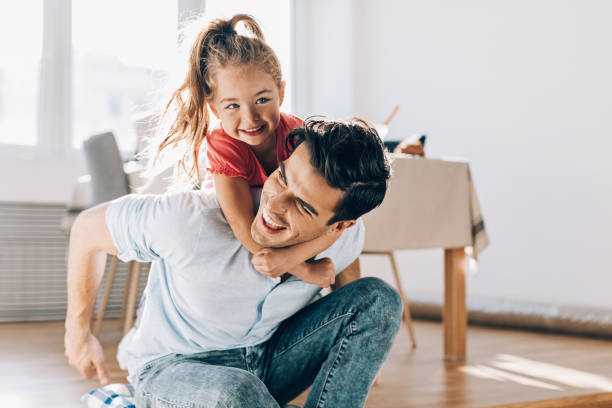 Being a father is wonderful, and the best thing is that it also brings you benefits in addition to being a unique and magical experience.

It is clear that fatherhood has a very important role in the life of any person. It is a very significant turning point in which most will see their lives radically change. Currently, we can say that fatherhood is an attitude, a role that is played with children.

In some couples there are men who adopt attitudes that are usually classified as maternal and women who, on the contrary, act more paternally. In single-parent families, the man or the woman has to play both roles, whereas in homosexual families, one normally adopts a more paternal role and the other more maternal. One thing is clear: a child involves a great deal of physical and psychological effort, but most tend to agree that it pays off.

The first change that one undergoes when being a father is that we no longer only have to take care of ourselves. Now there is another person who will depend on us for several years, and we will have to be aware of. We will have to change priorities and adapt to this new situation to manage our forces and of course also our money.

What benefits does fatherhood bring us? 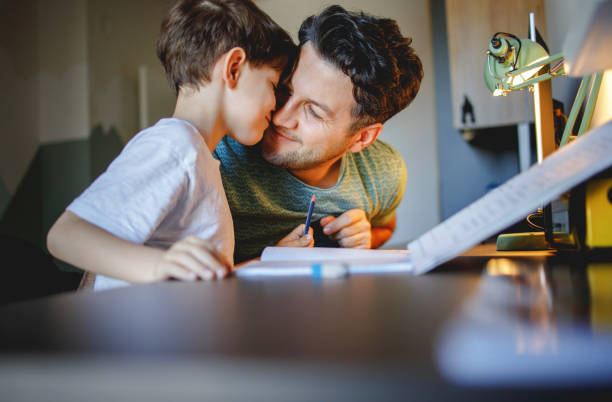 This responsibility, almost certainly, will make us more organized, we will have to keep adequate schedules and, ultimately, we will have to mature. This change forces us to lead a healthier life, to worry about food, the outdoors, and personal relationships, among other things. We are no longer alone, we can no longer eat anything at any time, now we have to organize a balanced diet for everyone, which is, obviously, always good. Eating healthy and properly always positively influences our health.

Another important thing about being a parent is that children need emotional balance. With the arrival of the children, both the father and the mother will begin to worry about whether they are up to the task. An emotional stability is necessary to be able to offer tranquility to children. This is important from the first moment, the child will need all this to grow healthy and happy in a good environment. This new situation will make our priority as a parent to be one hundred percent mentally, to offer the best of ourselves. 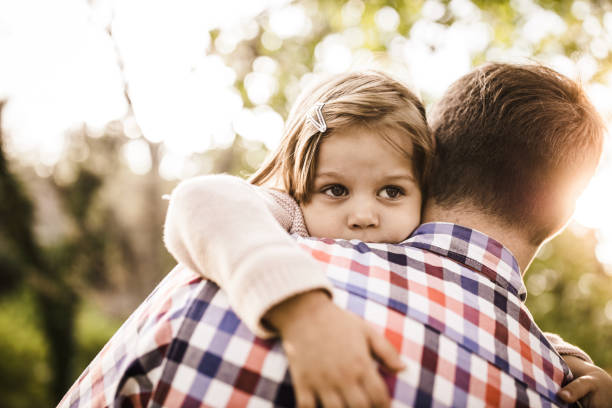 After the child reaches a certain age and is no longer a baby, he or she will need to exercise continuously. Going for a walk, taking him to the park, teaching him to ride a bike, or practice any sport, is essential for the little ones, and a parent can and should do a great job in these tasks. We know that physical activity in children is necessary and directly related to their health and the development of their coordination. While we get the child to have fun and exercise, we also increase their self-esteem and their ability to relate to others. By accompanying our son in these practices, we will also get a benefit for ourselves, we will exercise, and we will be outdoors.

These habits will directly influence our health, contact with nature plays an irreplaceable role. Some studies talk about the anti-stress effects of being surrounded by green areas. Strolling in the countryside or simply in a park lowers your blood pressure and heart rate.

How to be a good husband and father

How can a man prepare to be a father?

What To Expect: Challenges of Raising Twins