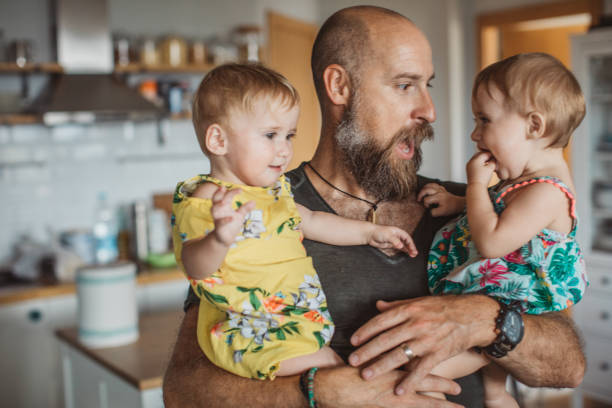 Today we will dedicate a few words to what, perhaps, is the key element in raising two babies: the father of the twins. Although not carrying the weight of the gut, the father of twins can feel the pregnancy as intensely as the mother and need as much or more support than she does, and rarely do we focus on his work during parenting, nowadays more valued, and how He is experiencing similar concerns and doubts about double parenting and is adapting to them.

The father of twins would never expect to become the key and essential piece of this incredible puzzle. Likewise, my husband never thought that anything of what I am now would be possible without him, and he is instead a figure of adoration for his children and for me. How do you go from the father’s authority figure to the figure of a loving and respectful model that is a father like that of my children? What can the father or partner do when twins arrive?

What does the father of the twins feel 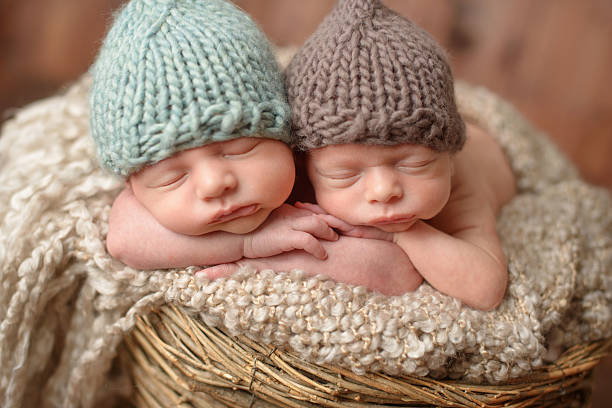 The famous scenes in which the woman tells her husband that she is pregnant and are going to have a baby come to my mind. The same I imagined my husband, jumping excitedly with the idea of ​​having a child. Even I didn’t follow the cliché of the scene. We had both reached an agreement, and the news was expected. But no, he didn’t jump for joy or rumble the building with a strong, effusively dynamic reaction. It was quiet, and quite normal.

When the decision to have children has been made together, the news of the twins can be less shocking than when the babies arrive after an oversight. It is as if the parents, in that complicity, already smelled the baby scent in the environment. But one baby is expected, not two. If everything has been carefully planned and the achieved goal of pregnancy is celebrated, two babies are a real blessing and an immense joy for the father.

On the other hand, if the father does not expect a pregnancy, he can try to flee desperately for what is coming. That is where you can also experience not exactly pleasant feelings that you later feel guilty about, but in the end, you also come to accept your paternity.

During pregnancy, the father of twins can feel as euphoric as he is fearful. A twin pregnancy is considered high risk, and parents have a lot going on in their minds. On many occasions, he not only fears for the babies, but for his own wife.

Different concerns appear that the mother has not focused as much on. That is why we are complementary. For the father, it is above all the complex issues of budget readjustment and the changes that twins entail in all aspects, including work, which are most quietly carried on not to worry the mother. All this is a delicate matter for the father.

All you can do 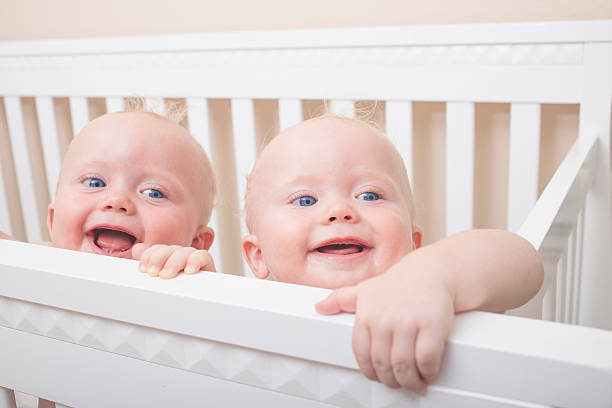 At first glance, the father of twins or the mother’s partner supports, protects, and defends his family in its creation. It is not like before, that he felt apart and excluded, as if the pregnancy was not with him. A father who neither entered the delivery room nor welcomed his children as today’s parents do. Today the father has discovered his role in parenting and is employed with dedication in it. 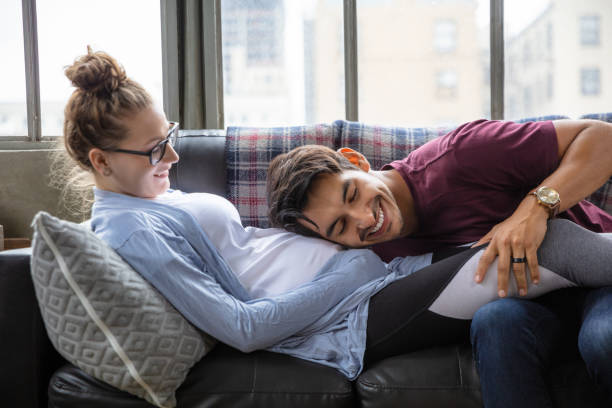 During pregnancy, he shares with his wife the information that comes from the professionals and assists her in preparation for childbirth. The father of twins does not want to miss anything, he wants to see his children born. He is interested in tests, in the evolution of babies and his wife’s health, and much more than he seems. Overzealousness can offer its hidden side after childbirth and become a double-edged sword. Be careful not to cross this limit!

All that information they have received is put together and reflected on, but the father must understand that it is the mother who will finally decide many of the things in childbirth and in the first days, such as breastfeeding. A father of twins accompanies the mother in her choices and respects her wishes, without imposing her criteria. 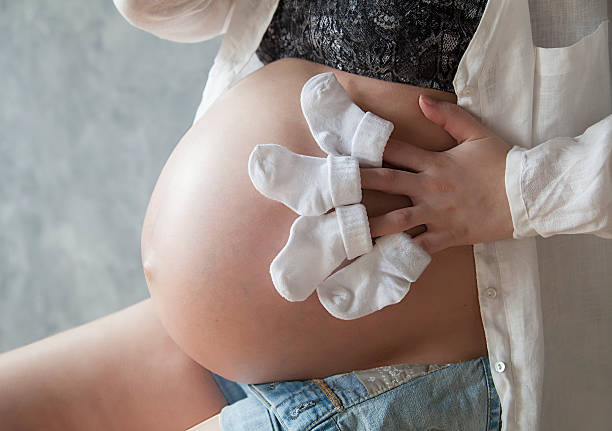 At the time of delivery, the father can be very supportive and wants to be with the woman throughout the process. Sometimes this is not possible because labor takes place in a highly hospitalized and disruptive environment. This is the case of deliveries that take place in operating rooms and not in delivery rooms. Some hospitals have introduced routines in which the father has a space next to the mother.

In childbirth, the father has a vital role:

Being a father is a wonderful event

March 4, 2021
0 0 vote
Article Rating
Subscribe
Login
0 Comments
Inline Feedbacks
View all comments
We use cookies on our website to give you the most relevant experience by remembering your preferences and repeat visits. By clicking “Accept”, you consent to the use of ALL the cookies.
Cookie settingsACCEPT
Manage consent