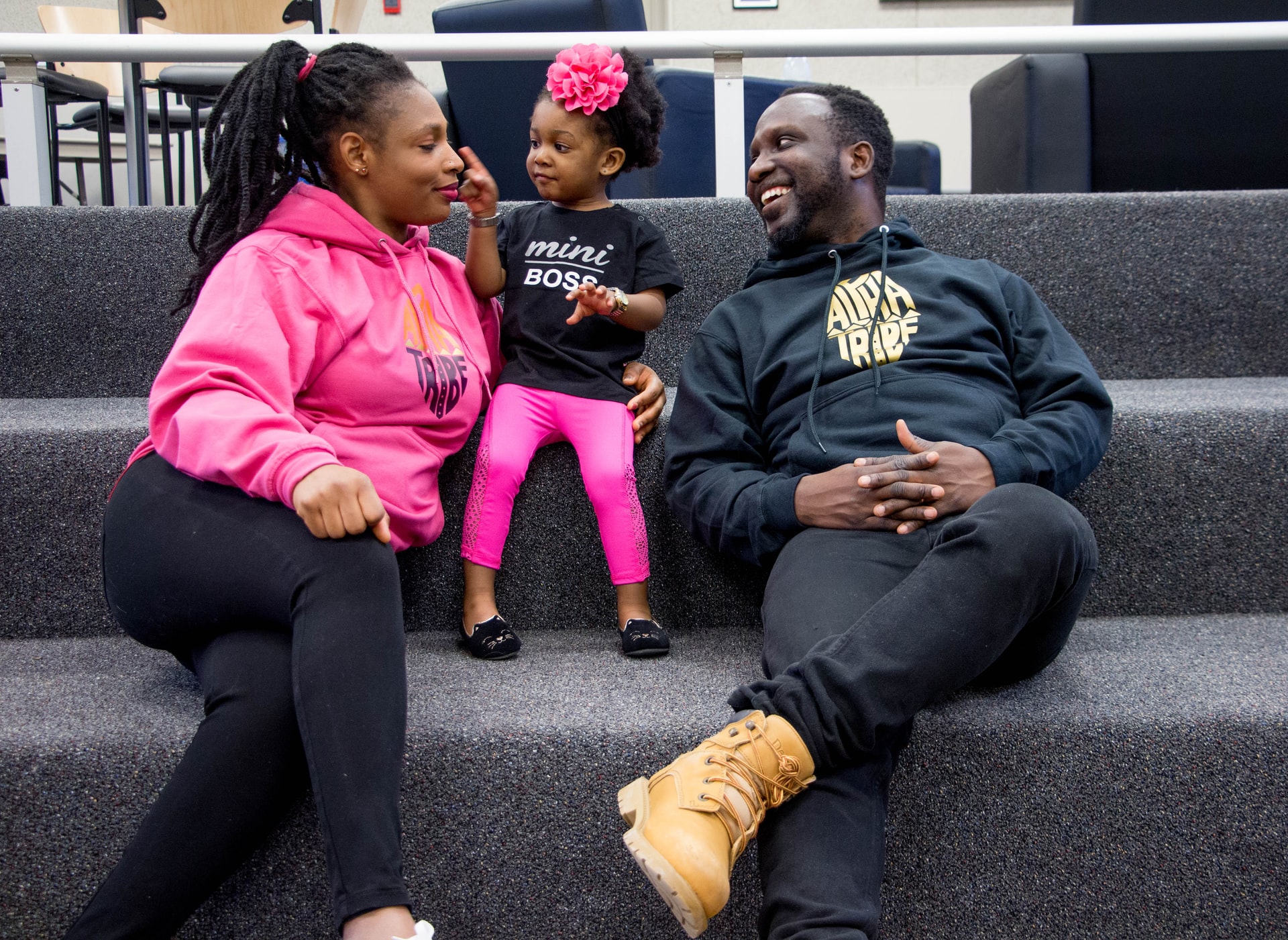 The parents also suffer a torrent of emotions and feelings during pregnancy. They tend to be in the background, leaving the prominence to the mother, who carries the pregnancy’s physical and emotional weight. However, they increasingly play an active (and very positive) role, trying to support their partner as much as possible. The months of gestation serve to give birth to your paternal instinct and your desire to protect the baby.

Learning to be a dad 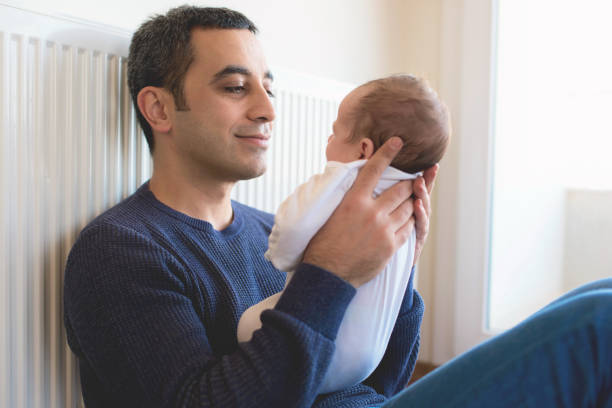 Traditionally the father’s role in pregnancy was quite limited, attention was always directed to the pregnant woman, and the man was supposed to be only the “companion.”

Fortunately, today it is understood that pregnancy also represents a significant emotional burden for the father.

It must be taken into account that the male does not suffer the hormonal or physical alterations that the mother goes through. But neither does he feel the exciting sensations that she experiences when noticing the movements of the baby inside.

Also, like the mother, the father will have to go “from being the son to being the father” and that transition is not always easy to make. The changes in role and in the couple’s relationship begin to take place from the moment the pregnancy is confirmed and both must adapt to the new situation.

Parents, the forgotten ones of pregnancy 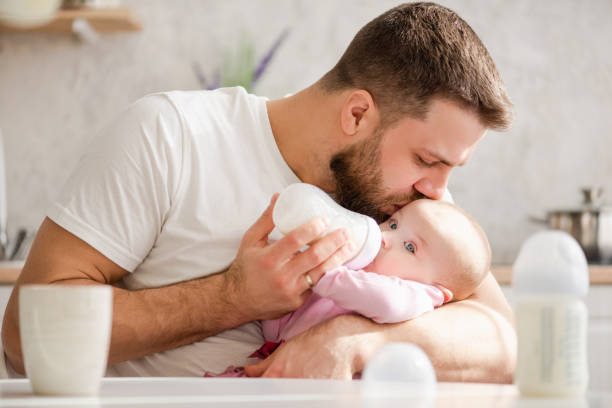 It is also common for the family to focus on the pregnant woman, leaving aside the father, who can feel displaced and even ignored. The father does not always understand these behaviors, and sometimes he feels helpless, he does not know how to face them or how to act in the situations that arise in this early pregnancy.

Positive test: emotions on the surface 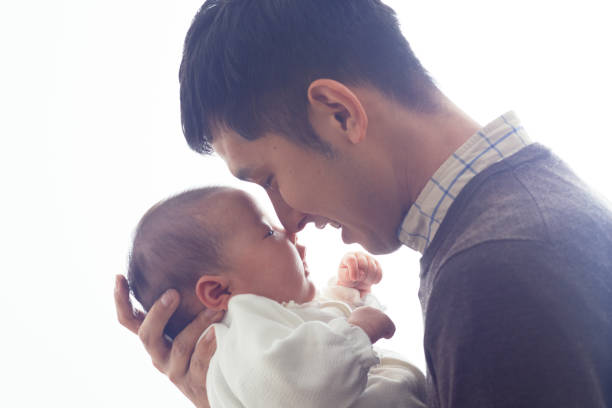 With the news of the pregnancy, the father begins to feel a marathon of emotions. On the one hand, joy and excitement, but he may also feel confused, overwhelmed, and may feel unprepared for parenthood. Faced with this cascade of sensations, you may find yourself guilty or anxious.

On the other hand, he is expected to bring serenity and tranquility to the couple, but it is difficult when he meets a woman who behaves in a totally different way than normal, with humor changes frequent and mixed feelings that she is not able to explain. 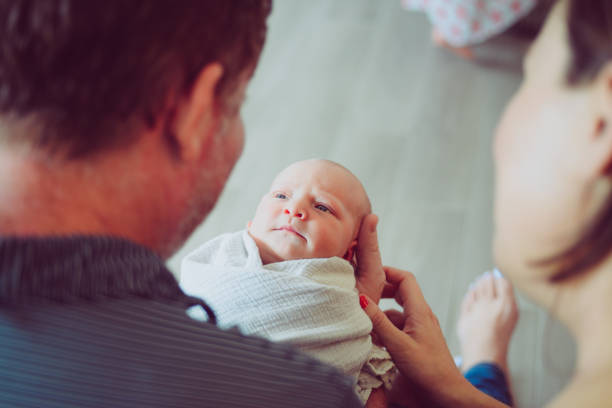 During pregnancy, the male is aware of the existence of the baby. He begins to feel it through mother’s belly, and he becomes aware of the existence of a new being that will depend on him for everything. Little by little, the paternal instinct is created, and a feeling of tenderness for the baby appears. But it is also an important focus of concern for the well-being of the baby and the mother, any small alteration of normality is a great concern. 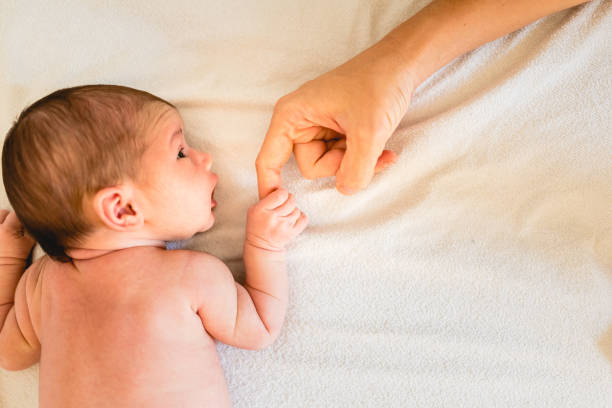 In the last weeks of pregnancy, it triggers a great feeling of tenderness towards the baby that is about to be born, and the paternal instinct becomes stronger. The father develops a powerful protective instinct towards both the mother and his offspring, this intense paternal instinct means that the father lives the end of pregnancy in a constant state of alert to any problem that may arise. The end of pregnancy and imminence of labor is a cause of anxiety for the father, which increases with the different annoyances that the mother suffers and the return of mood swings and worries, typical of the third trimester.

He may suffer from Couvade syndrome 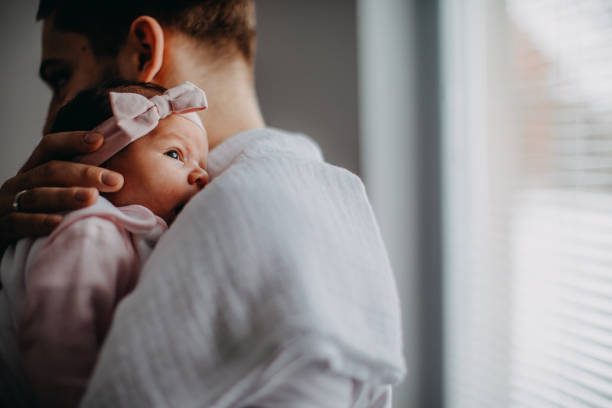 The Couvade syndrome is also known as ” male empathic pregnancy .” It is a psychological disorder that causes symptoms in men similar to those suffered by their pregnant partner. The Physical symptom features that some parents may notice include the following:

The exact cause of this syndrome is not known. Yes, there are different theories and explanations in this regard, although none explains the phenomenon at all.

It is believed that it may have to do with an excess of empathy towards the woman’s pregnancy and that excess of empathy is capable of causing the physical changes suffered by parents suffering from this disorder.

Studies have also been carried out that have shown that men who suffer from it also have hormonal alterations, such as a decrease in testosterone levels and an increase in prolactin levels.

February 11, 2021
0 0 vote
Article Rating
Subscribe
Login
0 Comments
Inline Feedbacks
View all comments
We use cookies on our website to give you the most relevant experience by remembering your preferences and repeat visits. By clicking “Accept”, you consent to the use of ALL the cookies.
Cookie settingsACCEPT
Manage consent